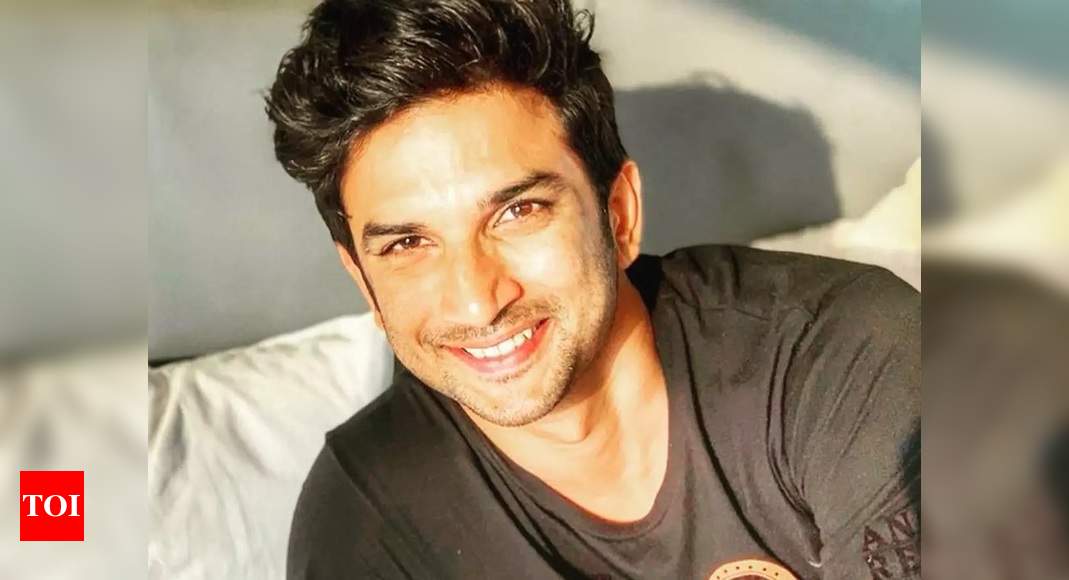 Sushant Singh Rajput, who was suffering from depression since the last few months, committed suicide in his Mumbai apartment on 14th June. The news of the talented actor’s untimely death shook the entire nation. From several B-town actors to PM Narendra Modi, almost everyone took to social media to express their grief on the loss of one of Bollywood‘s most talented actors.

Fans of Sushant have been taking to social media to pay tribute to the brilliant actor by sharing adorable posts. We came across one post where Sushant can be seen dancing on the Govinda and Karisma Kapoor‘s song ‘Sona Kitna Sona Hai’ with his furry friend Fudge. Check out the video here:

The police are currently investigating in the matter to find out the real reason behind Sushant’s drastic decision to end his life. Meanwhile, the final post-mortem reports stated that the ‘Raabta’ actor died due to asphyxia with no signs of struggles.

Meanwhile, pictures and videos from Sushant’ prayer meet held by his family in Patna are making rounds on the internet. On the other hand, fans have started an uproar on social media against the nepotism group of Bollywood in connection to Sushant’s death.