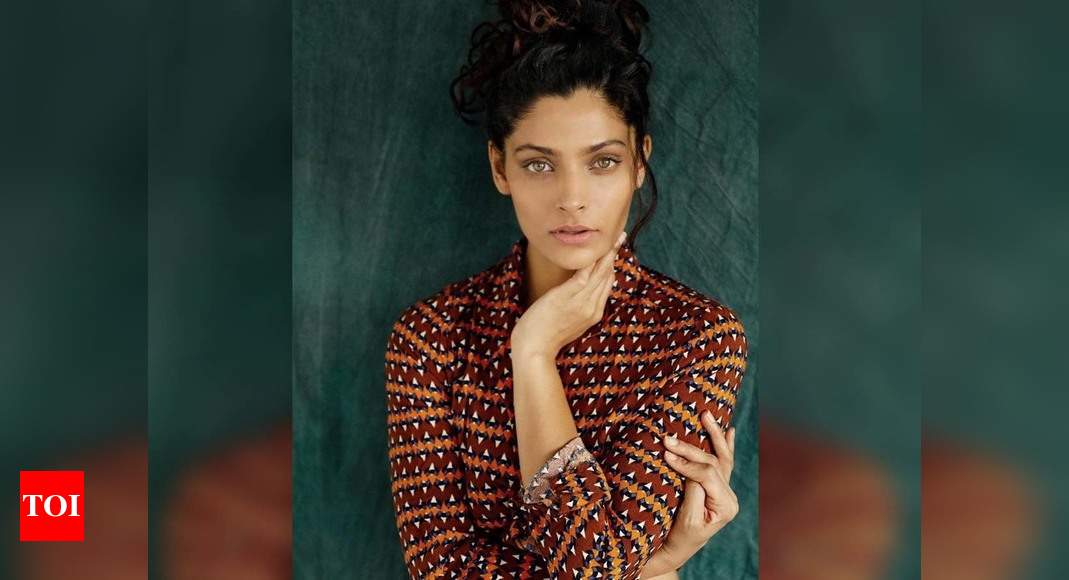 Saiyami Kher made her debut with Rakeysh Omprakash Mehra’s ‘Mirzya’ in 2016. Even though the film didn’t work at the box office, Saiyami got noticed for her performance. Not many know that acting runs in her blood as she’s Tanvi Azmi’s niece. Despite being a part of the industry and making a big debut, Saiyami has more to offer than just being a run of the mill Bollywood actress. Apart from acting, her biggest passion is sports. Her Instagram page also shows her love for renowned lyricist Gulzar.

When asked if she could go back in time and do anything different with her Bollywood debut Saiyami says, “I would go back and do ‘Mirzya’ all over again. Of course, when I look at my acting in the film I feel like I could have done so much better. But ‘Mirzya’ was a fantastic experience for me. After her movie, Rakeysh sir has become like a family for me.” 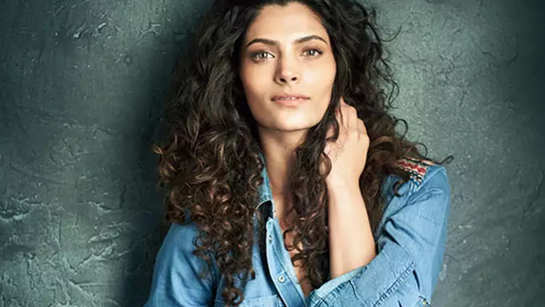 Post ‘Mirzya’, Saiyami recalls getting offered weird roles, she said, “I got offered briefs that said ‘naach gaana hai, chote kapde pehen ne hai, kuch scenes hai’ and I am not judging because everyone has their own reasons to do certain stuff, but if I am just there in the film to do three songs then it’s not exciting as an actor.”

Saiyami also shares a very special relation with Gulzar and like everyone else she too is a big fan. “Gulzar saab is a huge tennis fan. He and I share the same love for Roger Federer and we really got to connect on tennis and talk about sports. It truly is a blessing to know him and get to speak to him. I need to thank ‘Mirzya’ for letting me meet Gulzar saab because there is so much to learn from him. Every line he says and the advice he gives has so much depth and meaning.”

Given her love for sports, Saiyami is excited to dabble in the biopic genre, “There were a few sports biopics where I was keen on the producers considering me for the role, but those films went to more commercial names. However, given my love for sports, it would be a dream to be able to be part of a biopic. There are so many interesting stories to be told.”