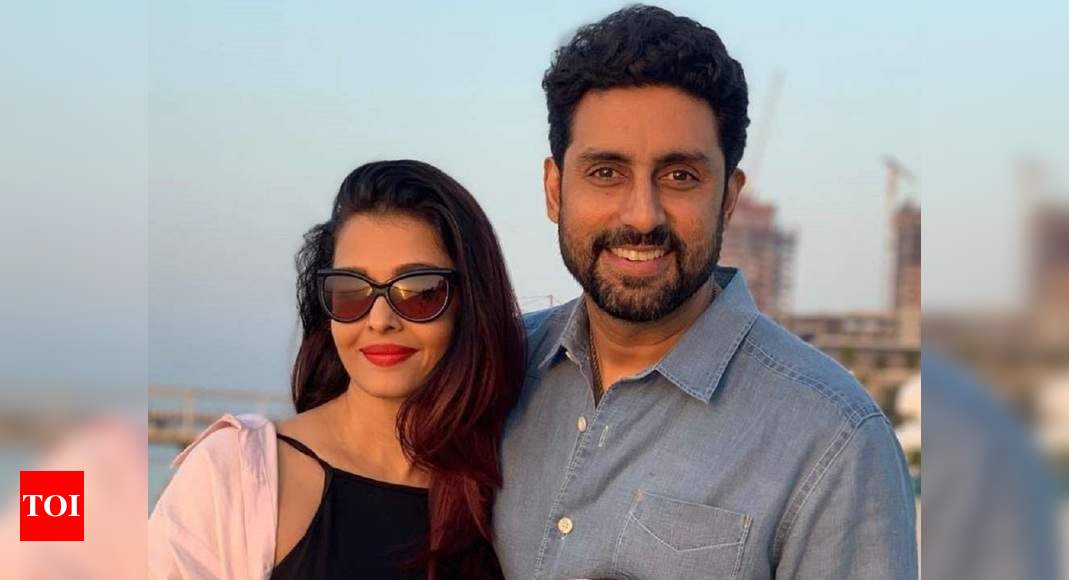 We all know Abhishek Bachchan fell in love with Aishwarya Rai on the sets of ‘Umrao Jaan‘. The couple tied the knot in 2007 and the couple welcomed their baby girl, Aaradhya in 2011.

On the work front, Aishwarya Rai Bachchan was seen in 2018 film ‘Fanney Khan’ alongside Rajkummar Rao and Anil Kapoor. The actress played the character of a singer. The film was an adaptation of the Belgian movie ‘Everybody’s Famous!’ which was released in 2000. The Bollywood film was written and directed by debutant Atul Manjrekar.