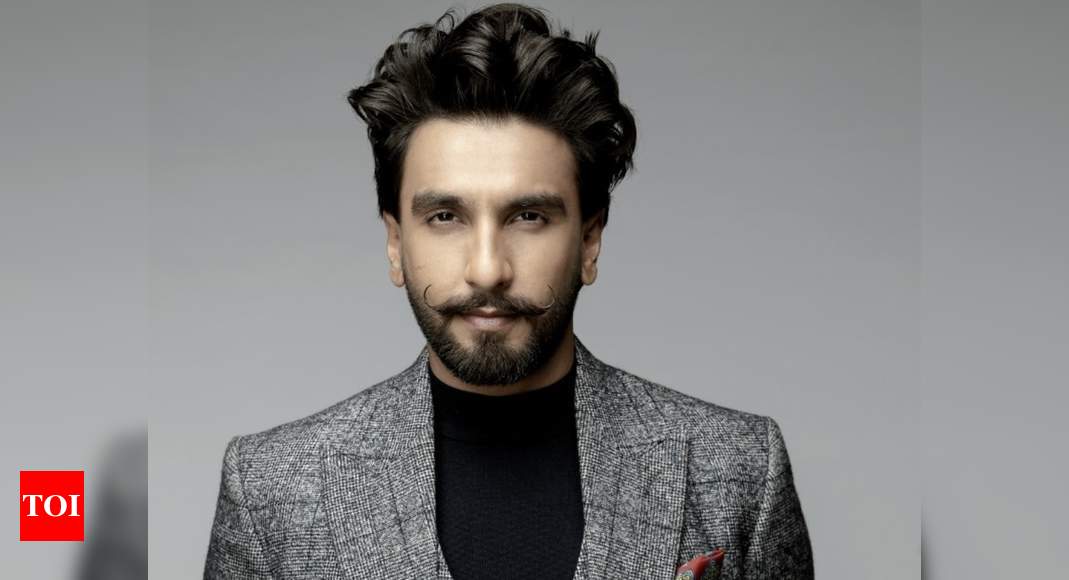 Ranveer Singh is one of the most popular superstars in the country having established his mark in Bollywood with back to back blockbusters in the last few years. The talented actor has always acknowledged that he is a huge fan of Govinda and is inspired by everything from the 90s.

Now, he revealed how this era shaped his taste, preferences, fashion and even love for music because he was glued to the television while his friends and boys from the community were spending time outdoors!

Ranveer says, “I am a 90’s kid. Born in 1985, the 90s era is what defines me. Following everything from movies, music, pop culture, fashion and those are my formative years. Whatever you subscribe to, stays with you forever. I remember watching Zabaan Sambhalke, Dekh Bhai Dekh! I am a TV ka bacha, a product of television, a tv kid. When kids were outside, I was in front of the idiot box!”

Furthermore, he added, “When I was not watching movies on VCR, I was watching Doordarshan. I remember waiting for Ramayan, Mahabharat and Chhaya Geet. It was like an event for me. I used to work backwards from the telecast time. That’s the decade for me. I used to watch TV all the time, non-stop which included WWF! Even when mom was watching Santa Barbara and The Bold and the Beautiful, I was hooked.”