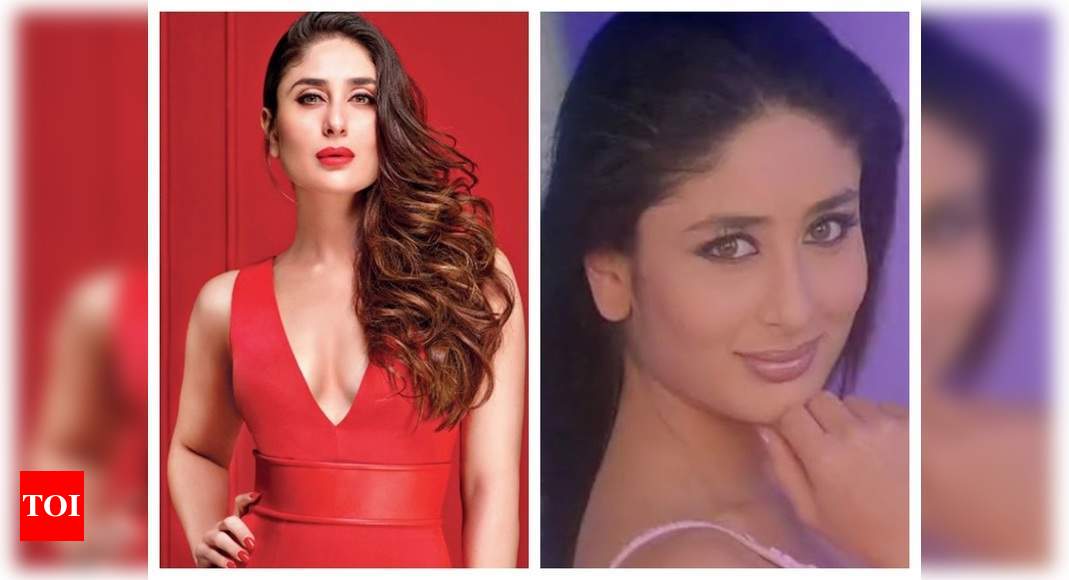 Kareena Kapoor Khan’s iconic role of ‘Poo’ in Karan Johar’s ‘Kabhi Khushi Kabhie Gham…’ is still considered to be one of the most remembered and loved characters of the actress in Bollywood.
Reinstating the same, Kareena, in a chat show, reportedly said that ‘Poo’ has become a cult figure and she still is. She also opened up about how she just cannot walk on the streets of London without people calling her, ‘Poo’ and that too when she is walking with Taimur. The actress added that she didn’t want her son to wonder why people are calling his mother by that name.

Kareena is currently self-quarantined at home with her family due to lockdown. The actress is making the most of his free time by spending quality time with her husband Saif Ali Khan and son Taimur Ali Khan.
Apart from that, she is also often seen sharing her pictures and videos with her fans on social media and they simply cannot have enough of the actress.

On the work front, she was last seen in ‘Angrezi Medium’ co-starring Irrfan Khan and Radhika Madan. The movie received positive reviews from the audience and the critics alike.

She will next be seen in Karan Johar’s period drama, ‘Takht’. The movie boasts of an ensemble star cast which includes Ranveer Singh, Alia Bhatt, Vicky Kaushal, Bhumi Pednekar, Janhvi and Anil Kapoor.