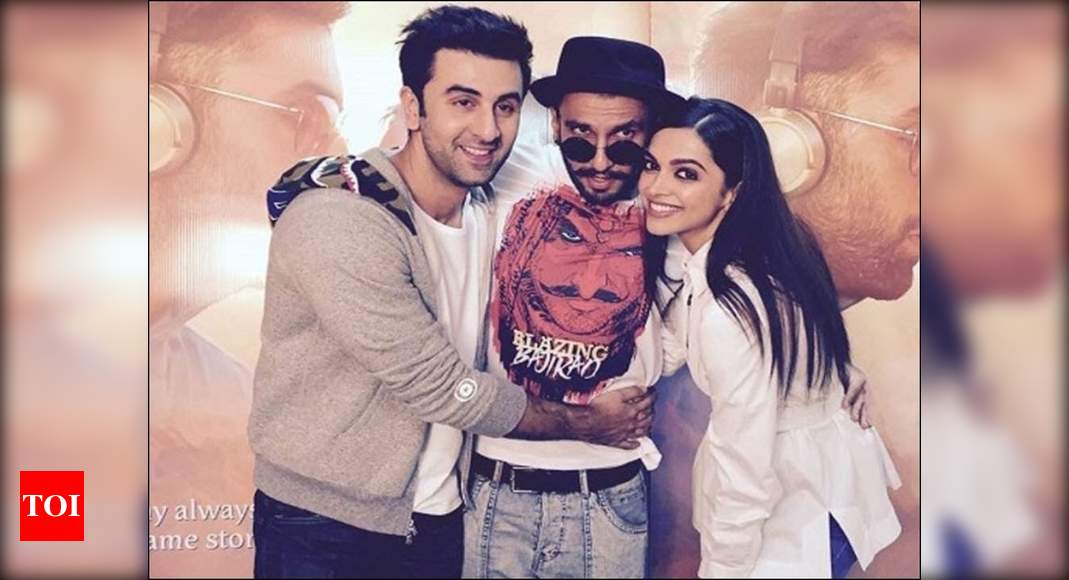 Deepika Padukone and Ranveer Singh are one of the most adored couples of Bollywood. They have been shelling out major relationship goals ever since they started dating each other. Ace director Sanjay Leela Bhansali played cupid in their life as they bonded on the sets of ‘Goliyon Ki Rasleela Ram-Leela’. Before dating Ranveer, the actress was in a relationship with Ranbir Kapoor and their break up made a lot of headlines back then.

But in the year 2016, Ranbir and Ranveer’s first-ever appearance on Karan Johar’s talk show became the talk of the town for obvious reasons. But their camaraderie was something to look for. The boys were seen thoroughly enjoying despite having a past connection.

When Karan asked them how they were cordial with each other despite Ranveer dating Deepika, Ranbir’s ex, the boys were all cool about it. In fact, the ‘Jagga Jasoos’ actor made a candid comment about DeepVeer’s special bond. He said that Deepika and Ranveer have an amazing creative partnership on-screen and they compliment each other well. He also said that he is happy for them. He further went on to add he hopes they make some awesome babies together and he is their babies’ favourite actor.

Ranbir and Ranveer’s episode was quite naughty and their tongue-in-cheek comments were the major highlights.