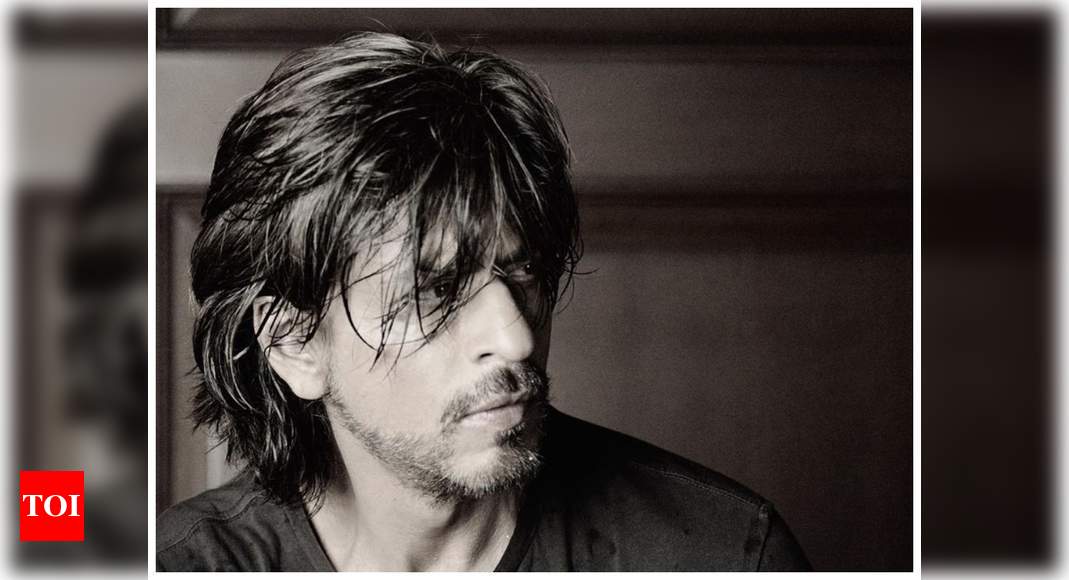 When Shah Rukh Khan made his debut in Bollywood, he proved that he is here to stay with his brilliant performance. The actor who started his journey through TV shows is today one of the most loved actors across the world. Recently, he stumbled upon a video of Shah Rukh Khan from 41st Filmfare Awards and it is unmissable!

In the video, the actor is seen speaking to the audience on the stage. He made everyone laughed with her adorable antics. The actor reminisced his initial days in the industry. He said that he used to respect all producers and directors and he does that even today. He further jokingly said that he used to call Salman Khan ‘uncle’, Madhuri Dixit ‘maushi’ and Anil Kapoor ‘Dadoo’. After hearing this, the audience burst into laughter.

Check out his video here:

On the work front, if the reports are to be believed, the actor has already begun preparing for his next upcoming projects and has been reading scripts.