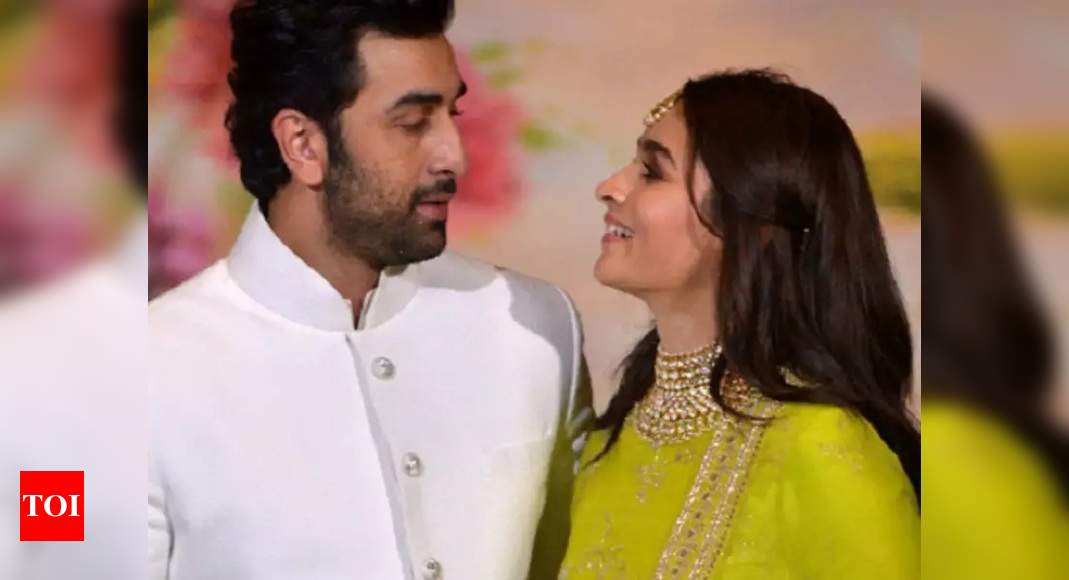 Ranbir Kapoor and Alia Bhatt have been winning over the audience with their impeccable chemistry since the time they have come out in open about their relationship. From supporting each other in crucial times to teaming up for their first film together, the adorable couple has been giving us all major couple goals.

Meanwhile, in a throwback video of veteran actress Sharmila Tagore has been making rounds on the internet wherein she chose Ranbir to step into the shoes of her husband Mansoor Ali Khan Pataudi if a biopic was made on him. Watch the video here:

Not only that but when she was quizzed about who would she like to portray her character on the silver screen then she replied with Alia’s name. Well, looks like the real-life couple has also won the hearts of their family members.

Meanwhile, on the professional front, Alia and Ranbir are all set to come together on the silver screen for the first time in Ayan Mukerji’s fantasy film ‘Brahmastra’ which will also feature Amitabh Bachchan, Nagarjuna Akkineni and many other talented actors in pivotal roles. Not only that but even Shah Rukh Khan will be seen making a special appearance in the film.