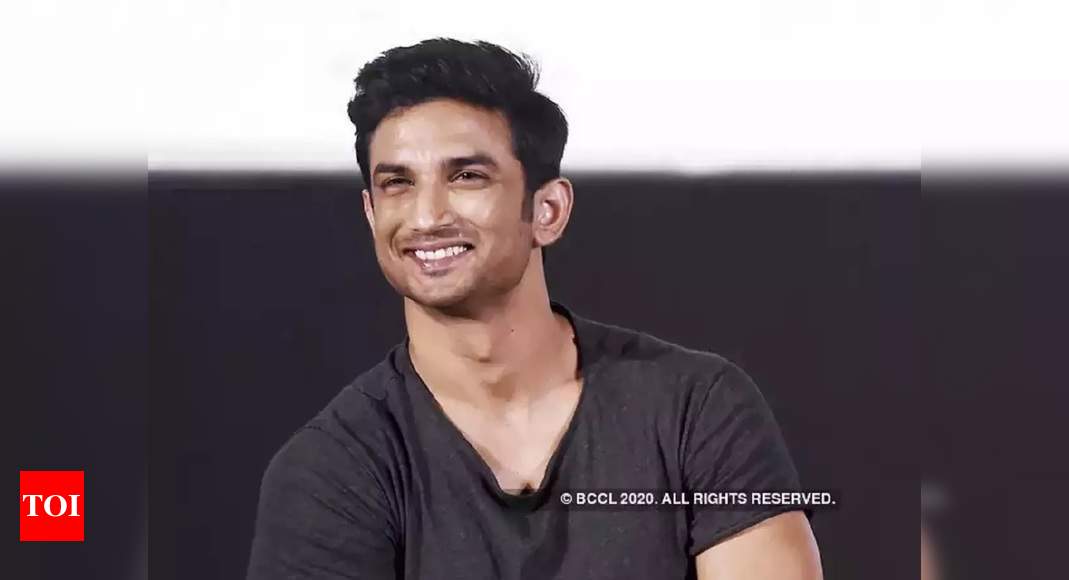 While the untimely death of Bollywood actor Sushant Singh Rajput has shattered the hearts of his fans and shocked the entire fraternity, the police have been recording the statements of his close friends and family.

Meanwhile, Sushant’s fans, who have started an uproar on social media against the big names in Bollywood for supporting nepotism, a case has been filed against the likes of Karan Johar, Salman Khan, Ekta Kapoor and others in connection to the ‘Raabta’ actor’s suicide.

Well, that’s not all as fans of the late actor have also been sharing throwback posts in memory of their favourite actor and we came one such unmissable post. A video of Sushant serving food to Indian soldiers with his own hands has grabbed our attention. Check out the video here:

Shraddha Kapoor, Kriti Sanon, Varun Sharma and many other actors from Bollywood and television attended Sushant’s funeral which was held in Mumbai on 15th June. While Rhea Chakraborty against whom a case has been filed in a Bihar court, accusing her of abetting the suicide of the late actor, paid her last tributes to Sushant at the hospital where he was taken for post-mortem.