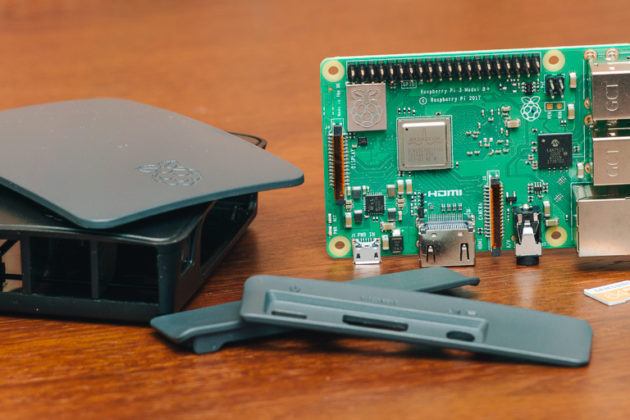 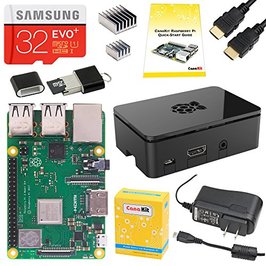 The CanaKit Raspberry Pi 3 B+ Starter Kit offers almost everything you need to start using the Pi right away, including the Pi, a microSD card, a case, a power supply, and cables. You need only a keyboard, mouse, and screen.

You have a lot of points of entry with the Raspberry Pi, depending on what type of project you want to tackle first, but we recommend CanaKit’s Raspberry Pi 4 Starter Kit (2GB) if you’re not totally sure what you’ll do with it. That way, you have the basic necessities and you can expand from there.

The $55 4 GB model is a worthwhile upgrade for anyone looking to use the Raspberry Pi as a desktop computer, for machine learning projects, robotics, or a web server. Most people can skip the $75 8 GB model unless you want to run virtual machines or a database server.

Part of the fun of the Raspberry Pi is customization, and though you have thousands of options for cases, we like either the official case or the colorful Rainbow Pibow. If you already have plenty of microSD cards and a power supply, you can always buy just the Raspberry Pi 4 (2GB) itself, but be sure to never pay much more than the $35 retail price. 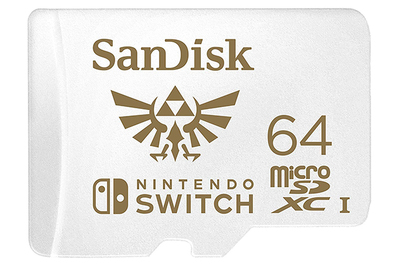 If you want a lot of storage, which is especially useful for game emulators and media servers, the 64 GB SanDisk MicroSDXC card for Nintendo Switch will provide plenty of room.

Unlike most computers with built-in hard drive or SSD storage options, the Pi’s OS is installed onto a microSD card, which is also where you’ll put all your files since the board doesn’t include any built-in storage (though you can boot from an external storage drive too). This structure makes it easy for you to expand the storage and switch between different operating systems by swapping out microSD cards. (It also makes the Pi resilient: If you bork your OS install, you can just reimage the card on another computer and you’re back in business.)