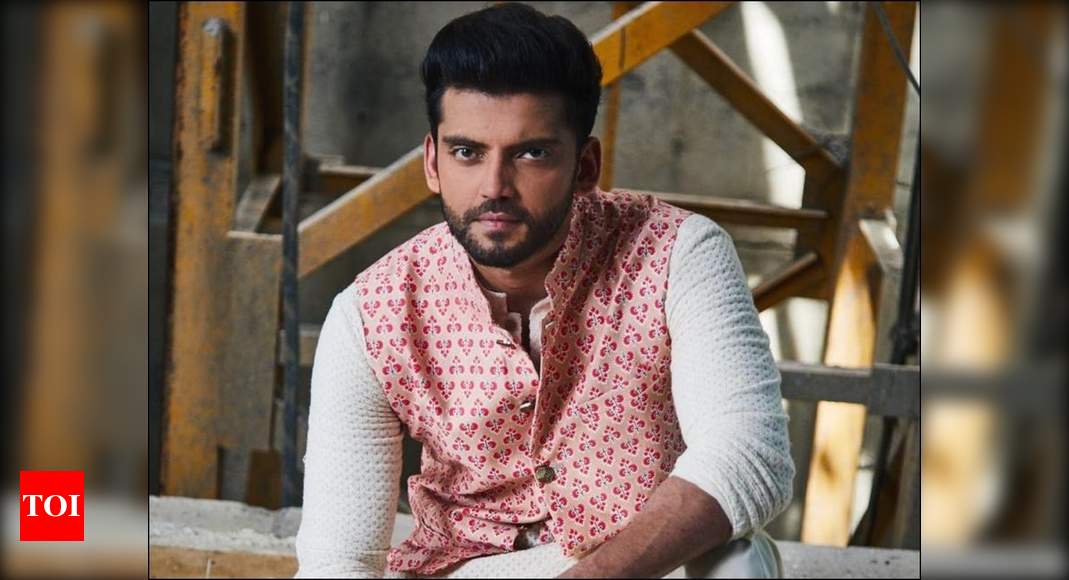 Actor Zaheer Iqbal made his Bollywood debut in ‘Notebook’ alongside Pranutan Bahl which was produced by Salman Khan. Released in 2019, the film was directed by Nitin Kakkar. Though the film didn’t perform well at the box office but Zaheer and Pranutan’s performances were loved by the fans.

Today, the country is celebrating Eid al-Adha and fans and Bollywood celebs including Amitabh Bachchan, Salman, Shah Rukh Khan and others have flooded social media with sweet wishes. Zaheer, who is also celebrating the special occasion today, revealed his favourite Eid memory and favourite dish exclusively to ETimes.

Speaking about his favourite memory, he said, “My favourite Eid memory would have to be when I was much younger and I would shamelessly go around asking all the elders; including people who were just a year or 6 months elder than me to give me Eidi. That was the most memorable part of Eid for me, I would ask for gifts, money and clothes from everyone, even people who were 4-5days elder than me.”

When it comes to Eid, the first thing that comes to everyone’s mind is Biryani and Sheer Khurma! Zaheer too loves Mutton Biryani and the sweet dish. Revealing this year’s plans, he said, “My favourite Eid dish is the same as everyone else; it’s mutton biryani and Sheer Khurma. We usually order in since our whole extended family comes home on Eid and it’s hard to make 5-6 kgs of Biryani at home. This year we’ll be cooking it ourselves, because it’s going to be just me and my immediate family.”