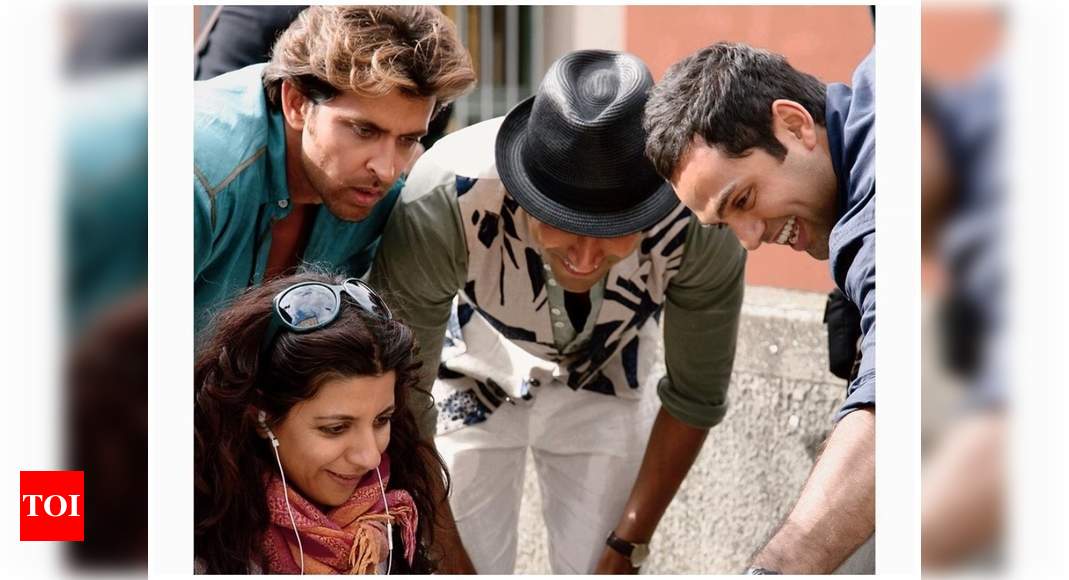 In this candid picture, we can see Hrithik Roshan, Farhan Akhtar, Abhay Deol and herself looking at a monitor. She wrote, ” I THINK WE GOT IT! #znmd #9yearstoday #besttimeever @ritesh_sid @hrithikroshan @abhaydeol @faroutakhtar @katrinakaif @kalkikanmani @reemakagti1 @carloscatalan_ @arjunbhasin @suzcapmer @luiscasacubertaabril @avancontractor @nandinishrikent @shankarehsaanloy @boscomartis @caesar2373 @vaibhavi.merchant”. The film also starred Katrina Kaif, Kalki Koechlin, Naseeruddin Shah and Deepti Naval. The film made an impressive collection at the box office. Even after 9 years from its release, it holds a special place in everyone’s hearts. 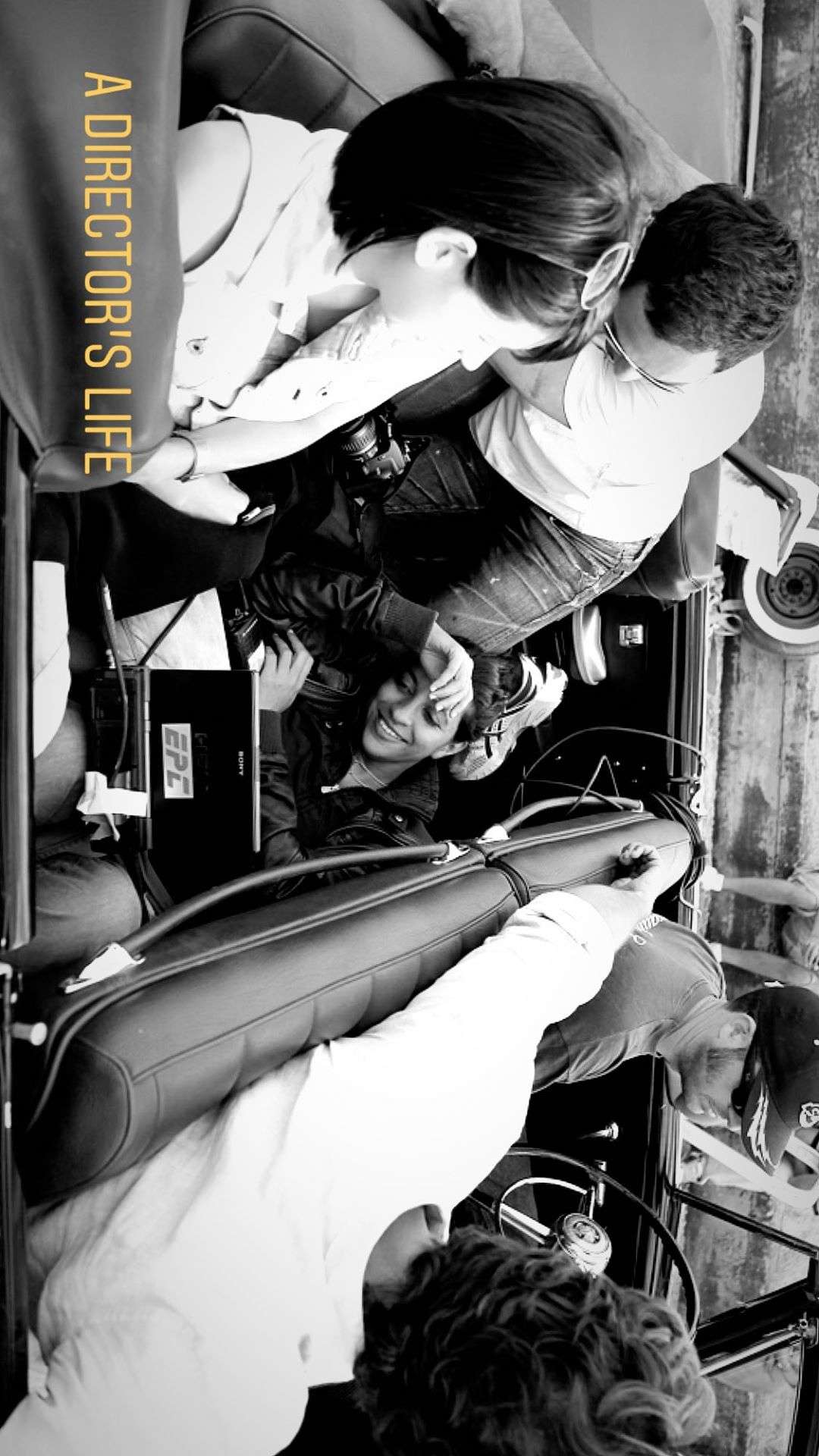 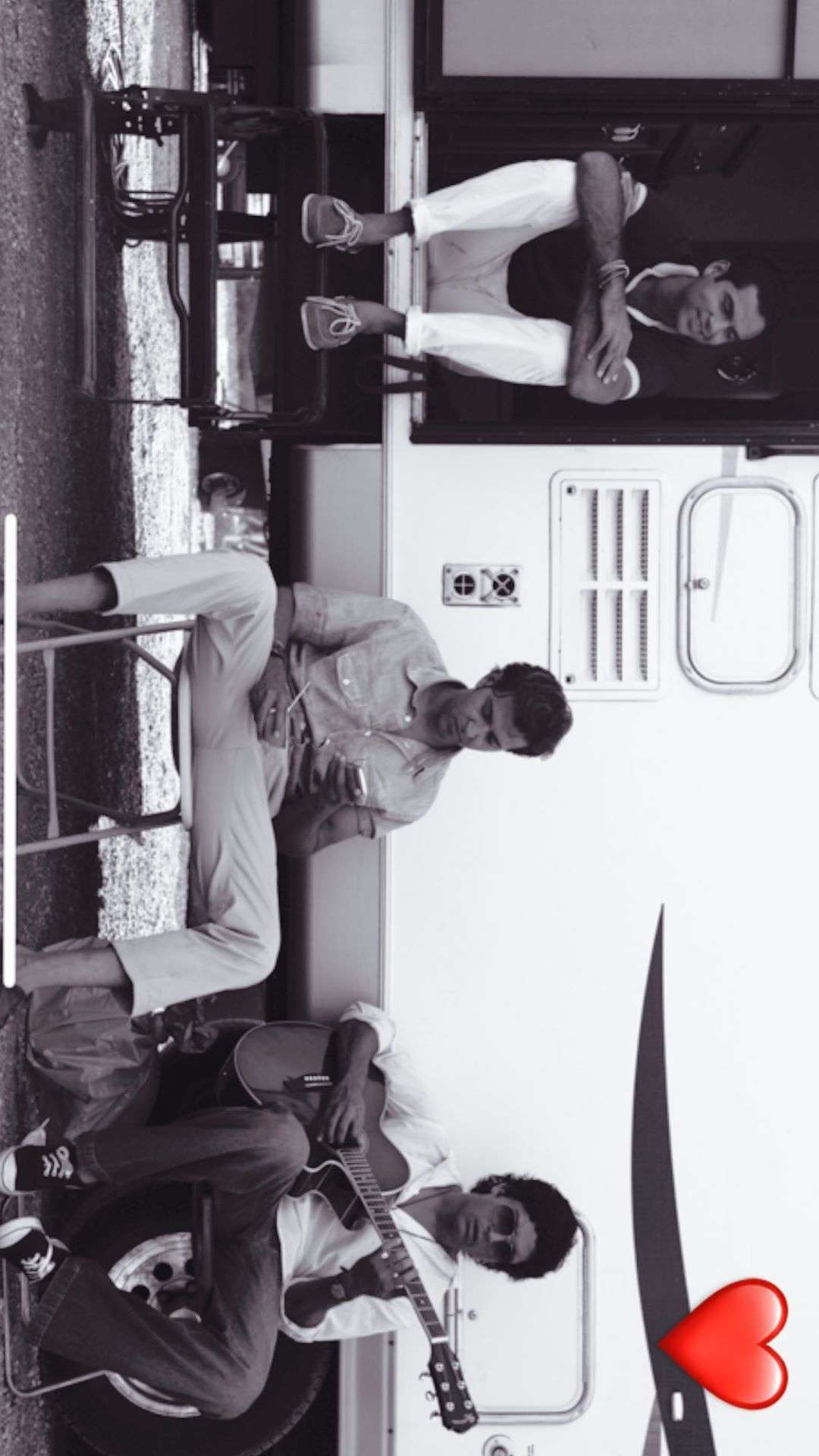 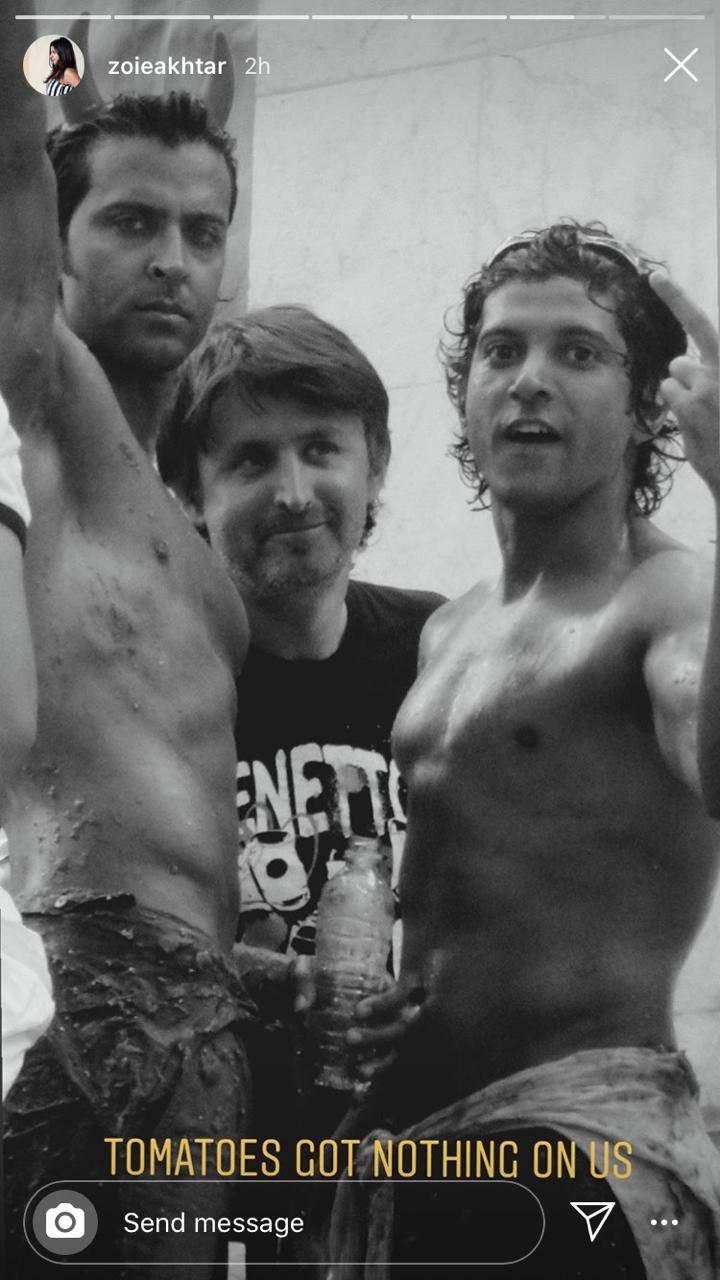 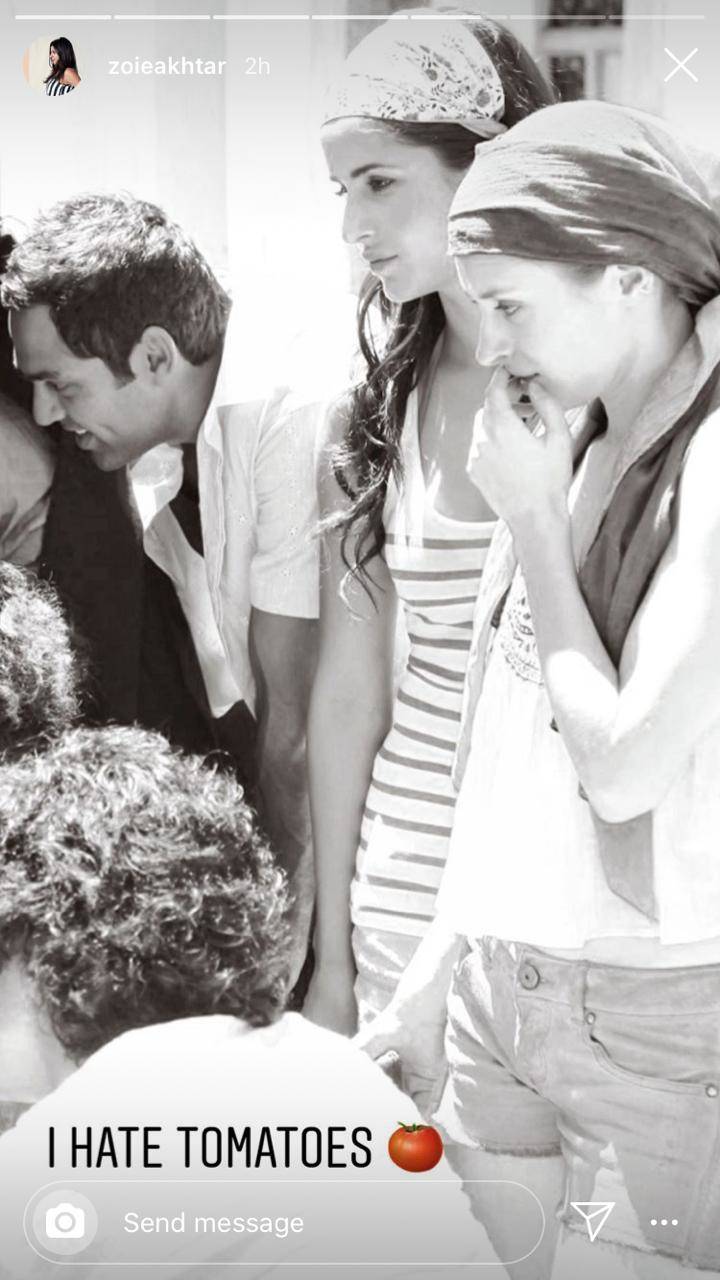 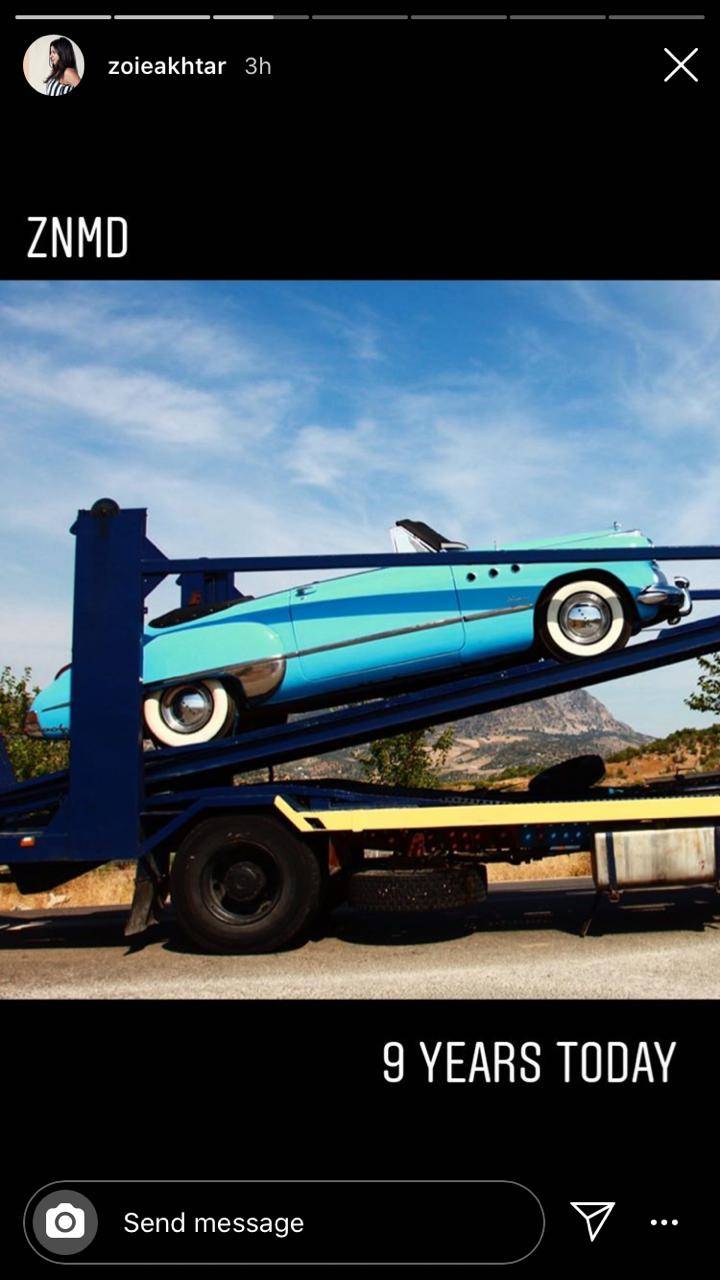 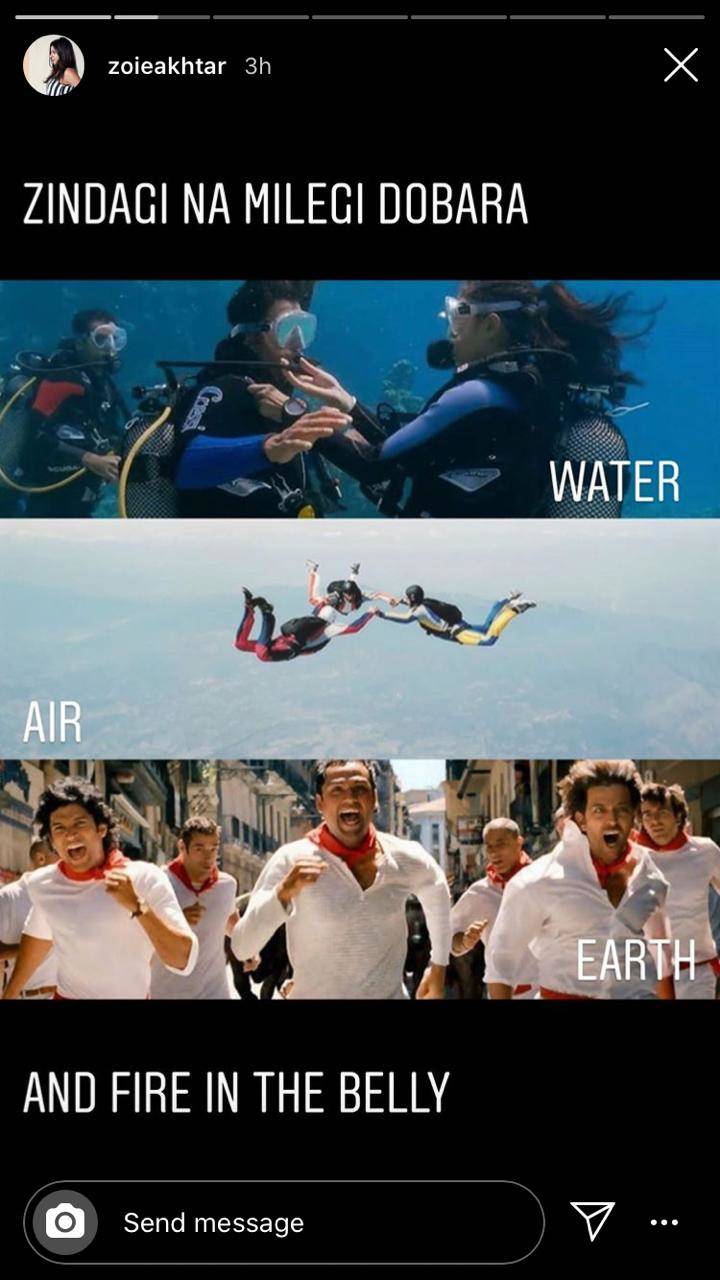 As soon as she shared the post, fans flooded the comment section with praise. While Abhay Deol wrote, ”Uff! I’d make this film all over again just be back on set. 😘”. Hrithik Roshan commented, ”Things that make you wanna shout out “ “AAAI LOVE YOU GUYS !!!” Truly the best times ever . ❤️”.

Speaking about the film, it revolves around the lives of three childhood friends, Arjun, Kabir, and Imraan. They plan to reunite for a three-week road trip and they set off to Spain.